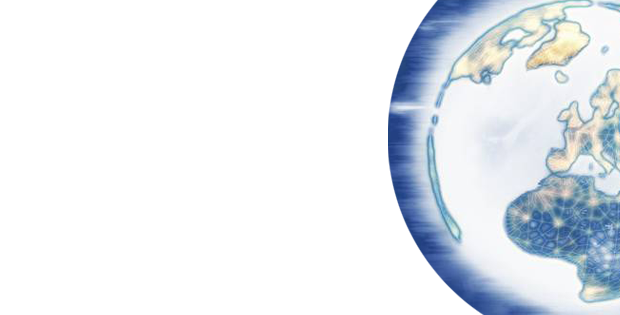 The potential for emerging and frontier markets to realize accelerated economic growth as a result of new technology transfer comes up regularly in our research findings. We have been increasingly excited about a new development—the capacity for new technology, particularly related to data over the Internet, to completely bypass swathes of older technology and business activity. We think this could lead to even more dramatic economic progress. In effect, the emerging markets are leapfrogging over the old technology and taking advantage of the newest technology today.

One example is the phenomenon of Kenya’s mobile money transfer system, large in scale and with growing potential. A mobile network operator launched the service to meet the needs of the large number of Kenyans without bank accounts to have a secure means of remitting funds to their families using the advertising slogan “Send Money Home.” Unexpectedly, the service grew like wildfire among the population and as of March 2012, transactions sent through the M-PESA (the Swahili word for money), represented about 25% of Kenya’s GDP. 1 As a result of that success, the system has spread rapidly to many other countries in Africa, Asia and even Europe where geography or the security situation renders money transfers over long distances problematic. In the meantime, in Kenya (and elsewhere) the easy-to-use service has produced an explosion of additional activities in commerce, savings and loans. Such transactions involved well over half the country’s population (as of March 2012). 2 Similar operations are also becoming established separately in other countries. Banks are getting involved since they now realize that the need for an expensive system of physical branches is not as critical. We see the same process in action within India’s retail space. We believe the country, having largely prevented the creation of supermarket and multiple store chains through nationalist legislation and bureaucratic inertia, appears well on the way to avoiding the need for costly store construction in the first place. Internet retailers have been making rapid strides in India’s retail markets. When we meet with the managements of such companies, we are struck by a regular anecdotal theme that sales models set up to meet an assumed dominance of tech-savvy urban customers have, in fact, experienced dramatic levels of demand from rural areas. Just as technology and the Internet allowed India’s Prime Minister Narendra Modi to campaign in many places at once during the recent general elections, through his use of live hologram projections of his speeches, India’s retailers can suddenly reach a customer base of millions with only limited levels of capital investment. This factor highlights the potential for relatively simple infrastructure projects to have a tremendous payoff in India. With a hypermarket available through his or her smartphone, a rural dweller in India requires only reliable electricity, Internet connectivity and adequate roads to transport supplies.

Our visits to some Indian cosmetics companies have demonstrated a similar process on a more intimate scale. Having operated largely through direct sales from teams of saleswomen going from door to door, a process requiring a slow buildup of sales forces and quite gradual geographic expansion, the businesses are now able to use the Internet to enter entire new geographies at limited cost. Interestingly, the basic human connection between the potential customer and a trusted interlocutor remains, but instead of standing on the doorstep, the saleswoman can be present electronically, through a blog posting, online live chat or even a Facebook page.

An important aspect of all these reports is the way sellers can open up completely new customer bases. In these circumstances, the ease and cost of customer acquisition are likely to be far lower than that seen decades ago when similar businesses were set up physically in developed markets. With technology, we believe the implications for growth rates are profound.

Investment and infrastructure remain vital for many important activities in emerging markets, in our view. Basic levels of power provision and transport links remain necessary to allow these economies to function effectively, while spending on education is needed to give populations the necessary skills to engage with a global marketplace. We believe many industrial activities will continue to require heavy initial capital investment. However, across a wide range of consumer activities in particular, technology and the Internet are linking potential customers to markets at a rate that would have seemed impossible even a decade ago—to the potential benefit of both the populations of emerging markets and the businesses set up to serve them.