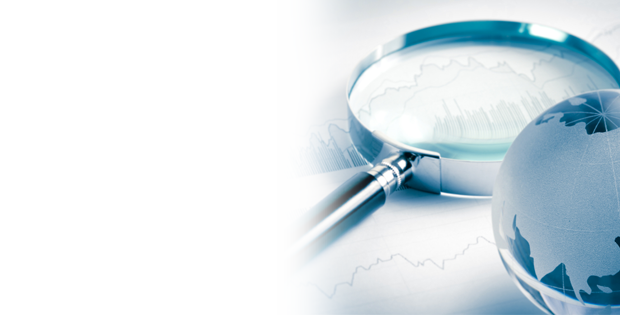 Statistical studies of gross domestic product (GDP) in emerging markets have been in the news recently. Early in April, a rebasing of Nigeria’s GDP by the country’s statistical office led to Nigeria’s published GDP for 2013 almost doubling, pushing Nigeria ahead of South Africa as the largest economy in Africa. Later in the same month, the International Comparison Program (ICP), a United Nations-mandated body working under the auspices of The World Bank, announced a rebasing of its calculations of the relative size of economies on a purchasing-power-parity (PPP) basis. These calculations indicated, among other things, that the Chinese economy could be close to the size of the US economy.1 Furthermore, the ICP calculations indicated that India, rather than Japan, was the third-largest economy in the world, after the United States and China.2

Of course, most people in Nigeria, China and India didn’t become instantly wealthier as a result of these announcements, and most people in the United States, Japan and South Africa didn’t likely become poorer. Nevertheless, the news has some significance. The change in Nigeria arose because GDP calculations based on the structure of the economy in 1990 had been missing swathes of economic development in industries such as mobile telecommunications and internet services, industries that had barely existed back then. Recalculating to a 2010 base in Nigeria gave a far more accurate picture of the progress that had been made.

The PPP calculation is intended to establish theoretical relative exchange rates between countries that would allow a given amount of money to buy the same generic basket of goods no matter where in the world it is spent. By capturing the impact on effective consumer incomes of the often lower prices for non-traded goods and services found in low-wage economies and avoiding the impact of short-term exchange rate fluctuations due to capital flows, we believe purchasing power parity arguably provides a more accurate picture than market exchange rates of the relative size of different economies. PPP-based calculations credit developing markets with a much larger share of overall global output—almost half in 2011 compared to less than a third when calculated on a market-exchange-rate basis. Russia, Brazil, Indonesia and Mexico, as well as China and India, rank among the top 12 global economies according to PPP calculations. We believe these revisions could carry implications for the membership of major international institutions. [perfect_quotes id=”5250″]

For us as investors, the PPP news is perhaps a little more significant than the Nigerian change. As fundamental, value-oriented investors working on a company-by-company basis, we were aware of the dynamism of Nigeria’s newer economic sectors, so the change in stated GDP had little impact on our assessment of investment opportunities. We do incorporate calculations of PPP into our investment metrics, as they can provide information on relative under- or over-valuation of currencies at market exchange rates that can, in turn, influence the competitiveness of businesses under review. With undervalued currencies potentially benefiting export businesses or companies with many foreign competitors, this information can influence our assessment of longer-term earnings potential and valuations. The new data from the ICP could imply that many emerging market currencies are more undervalued than we had previously thought.

At the end of the day, we buy and sell in real dollars, yuan or rupees, not their PPP equivalents, and we think market-derived exchange rates will continue to influence stock performance over the short and medium term. Nevertheless, in our view, exercises such as the PPP calculation, as well as the Nigeria GDP rebasing, demonstrate the tremendous strides that have been made by frontier and emerging markets in recent years. For these and many other reasons, we think many international investors should be paying greater attention to emerging markets.