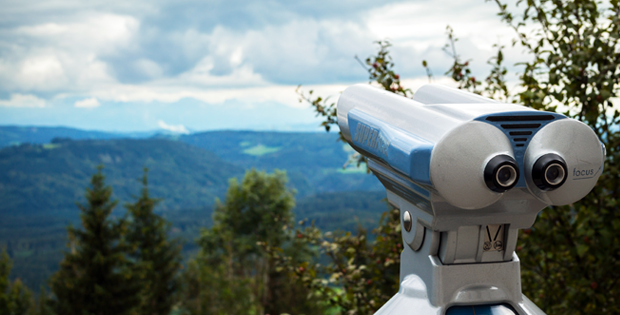 In many respects, 2015 was a challenging year for investors in emerging markets. However, we consider many of the factors driving recent volatility to be temporary, and we are optimistic for the longer term due to several factors.

The Strength of Emerging Markets

First, emerging economies in general have experienced stronger economic growth trends than developed markets. This has been a consistent long-term theme, one we expect to continue in 2016 and beyond. Even with major economies like Brazil and Russia in recession, emerging markets’ growth in 2016 is expected to be 4.5%, more than twice the rate of the 2.2% growth projected for developed markets, according to the International Monetary Fund.1 Second, the fundamentals of most emerging economies have improved substantially over the past decade. Foreign currency reserves in emerging markets have steadily risen, such that as of the end of the third quarter of 2015, emerging markets as a whole held about US$7.4 trillion in reserves, significantly more than the US$4.2 trillion held in developed markets overall.2 In addition, emerging markets generally have better levels of public debt in relation to gross domestic product (GDP)—around 30% compared to over 100% in developed markets.3 This does not mean that some emerging-market governments do not have too much debt, but as a group the debt is very low in relation to GDP.

Third, emerging markets present considerable untapped potential in terms of resources and demographics. These countries account for nearly three-fourths of the world’s land mass and four-fifths of the world’s population.4 Many emerging countries have huge deposits of commodities such as oil, gas, iron and other metals, and some are also notable producers of agricultural commodities. A large proportion of the population in emerging markets is young and at the most productive stage in their lives, providing a source of low-cost production to other, larger economies. Not only do emerging markets make up some of the world’s important producers of hard and soft commodities, but they also provide a significant source of labor and are now gradually becoming important consumer-driven economies in their own right. However, emerging markets account for only 37% of the world’s GDP, with developed markets making up the remaining 63%.5 We expect this gap to narrow as the untapped potential in emerging markets is gradually unlocked, propelling growth forward to continue to exceed that in developed markets.

Looking Beyond the Short Term to Focus on Attractive Company Fundamentals

The largest risk we see to emerging markets’ performance in 2016 would be from unforeseen events, either geopolitical or financial. While most known risk factors are generally already discounted into market valuations, investors tend to have a disproportionately negative reaction to surprises, and often emerging markets bear the brunt of a “flight to safety” on these occasions. While heightened market volatility can be unsettling, we aim to look beyond the short term to find and invest in well-managed growth leaders at what we believe are attractive valuations.

As investors in emerging markets, our primary focus is on the underlying business models and fundamentals of the individual companies we invest in, more so than broader macro views. We have been cautiously looking to increase our exposure to companies in which we continue to see strong long-term upside potential, but which we believe have nonetheless been unduly sold off. As we look forward, it is important to note that times of stress in financial markets can offer the largest upside potential in the medium term. At the end of 2015, we believe emerging markets appeared undervalued versus developed markets, based on price-to-earnings and price-to-book ratios.