I’m fortunate to be able to work with an outstanding team at Templeton Emerging Markets Group, which includes individuals with diverse backgrounds and areas of expertise. My colleague Carlos Hardenberg is a key member of our team and brings a wealth of experience as a research analyst, portfolio manager and world traveler who has lived in several different countries. I thought I’d invite Carlos to share his perspective on the opportunities and challenges he sees in emerging markets today and as we head into 2017. 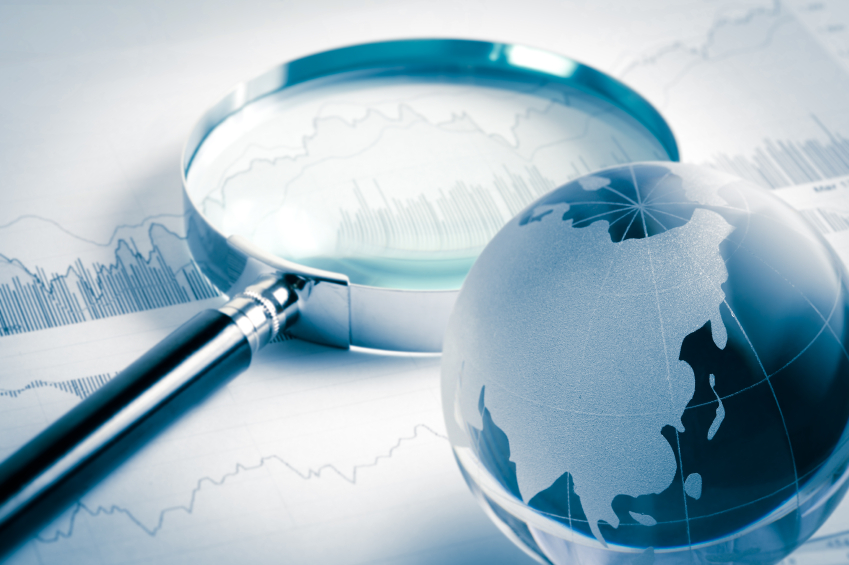 A cloud of skepticism still appears to be hanging over emerging markets, but we think it’s now time to focus on fundamental economic realities. Short-term market volatility aside, over the last couple of months we’ve seen significant improvements across the majority of metrics that we measure in emerging markets, including sentiment.

In a number of emerging-market countries in both Latin America and Asia, we see economic activity that is still far below potential, but there have been signs on both the manufacturing and consumer sides that sentiment is improving. This is especially true in countries in Asia that have adopted reform processes, such as Indonesia and India. In India, in particular, we think that recent developments undertaken by the Narendra Modi-led government have shown it is really willing and able to implement reforms.

Reforms appear to be on the agenda for China too, although in our view China is very good at making eye-catching announcements but perhaps not as good at delivering on the execution of all of its plans, notably in the field of privatization and other public sector reforms. There is now clear evidence that export levels have been generally improving in emerging markets. Many countries have benefited to a great extent from commodity prices, which have been at more reasonable levels than in the past. Certainly, lower commodity prices are hurting businesses running a high-cost-base operation, but they have benefited those markets that are investing in infrastructure, especially the big consumer markets purchasing cheaper commodities. Lower commodity prices also have translated directly into better current account balances for almost all emerging markets.

We think one should not underestimate the implications of the very sharp improvement in emerging-market current account balances, especially in the face of potentially rising US interest rates. In particular, we believe that the healthier shape of current accounts could serve as a significant mitigating factor for emerging-market currencies generally against the vulnerability associated with the higher cost of refinancing in hard currency should the US Federal Reserve (Fed) embark on a rate-raising path.

It’s a further positive sign, in our view, that overall debt levels are low in emerging markets and that in many cases we’ve seen a gradual reduction in interest rates—notably in Brazil and a number of Asian countries. Of course, there are some exceptions; some countries haven’t done their homework, in our view.

Impact of Rising US Interest Rates

Our research shows that if one looks back at periods of previous US interest-rate increases (for example between 1998 and 2000 or 2003 and 2007) underlying emerging-market currencies rallied.1 It’s a similar story for emerging-market equities.

In regard to emerging-market equities, the trend generally appears to be a period of weakness up to the actual event of the first increase in interest rates. Once that event has been priced in and absorbed, then in general emerging markets (six out of seven cases as reflected in the chart below) have been able to advance. Our opinion is that current market conditions—notably in terms of relative valuation, relative debt levels and current account balances in emerging markets—would support this scenario again should the Fed tighten rates. How Does Economic Good News Translate to Corporate Earnings?

Notwithstanding the raft of generally positive fundamental economic data, earnings at the corporate level in emerging markets have been through a weak period recently—almost all emerging markets have observed a contraction in absolute terms, and many have seen a contraction in relative growth—but for the first time in five years, we have begun to see a potential turnaround.

An analysis of third-quarter 2016 reported results indicates that emerging-market corporate earnings outpaced developed countries by a wide margin and have begun to outpace their own five-year history. We have a fairly optimistic view of the nearer-term quarters from an earnings perspective and believe next year should be another supportive year for the corporate earnings recovery in emerging markets, albeit coming from a fairly low base. Emerging economies in general are some of the world’s most vibrant and fastest-growing economies. However, we believe the challenges faced by some countries, sectors and companies—such as commodity or utility firms and the Chinese financial or real estate sectors—have at times obscured in investors’ minds the interesting opportunities within the emerging-markets space.

Carlos Hardenberg’s comments, opinions and analyses are for informational purposes only and should not be considered individual investment advice or recommendations to invest in any security or to adopt any investment strategy. Because market and economic conditions are subject to rapid change, comments, opinions and analyses are rendered as of the date of the posting and may change without notice. The material is not intended as a complete analysis of every material fact regarding any country, region, market, industry, investment or strategy.