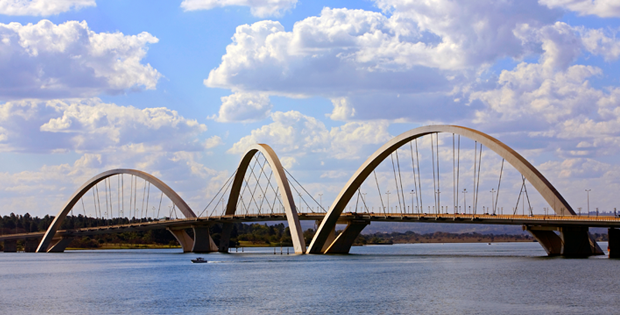 If Temer is found not guilty, Brazil’s next general election takes place in 2018, so he would remain in office two more years and presumably continue to pursue his agenda. If he is found guilty, he would likely be impeached and removed from office, like Rouseff was.

While we have been encouraged by Temer’s more reform-minded government, in our view this latest scandal doesn’t mean that momentum will necessarily end—even if he’s removed from office.

If Temer were to be removed from office, we believe there will still be reforms, although they will likely take longer to implement. The bottom line is that the reform movement against corruption is ongoing, and that is overall positive for Brazil. Even if Temer himself may not be able to carry out the reforms he is now supervising, we think the reformists can move forward since they already have a momentum of their own. There is a realization that reform is needed in many areas, but it often takes time.

These developments emphasize the importance of taking a long-term view when investing in emerging markets. Change doesn’t happen overnight.

We think there are still plenty of opportunities on an individual-stock level in Brazil, and these types of market shocks can unlock values. We are currently seeing value in almost every sector in Brazil, simply because the market is depressed in all directions. Most interesting to us are the banking and retail sectors.

In terms of monetary policy in Brazil, in my view, there is still room for Brazil’s central bank to cut interest rates further. Its currency has seen a recovery from its lows hit on May 18 when the Temer scandal broke. More importantly, there has been a steady downturn in inflation. Brazil’s annual inflation rate stood at 3.77% in mid-May, its lowest level in 10 years.1

In my view, an aggressive cut in interest rates would be very good for the economy. I think it’s about time that Brazil had a reasonable interest-rate environment, particularly for small- and medium-sized businesses which could then get financing at lower rates. This could give an overall boost to the economy.

We will of course be monitoring the situation in Brazil to determine what type of impact this latest setback has on Brazil’s economy and the businesses operating there. In my view, the setback is temporary; we have seen other markets bounce back from political scandals in the past. The ongoing, longer-term recovery of Brazil’s stock market and economy still looks to us to be intact.