Emerging-market (EM) bonds generally weakened during 2018, but less so than some other asset classes. However, economic growth in emerging markets has continued to beat developed-market growth. We believe this leaves EM debt well-placed for the coming year. Valuations have improved, and the average EM hard-currency bond yielded more than 6% at October-end.1

Many EM currencies traded down in 2018 and may now be undervalued. By November, for example, the Indonesian rupiah traded at its lowest exchange rate versus the US dollar in over a decade, despite the country’s solid economic outlook.

Commodity prices, especially the rising price of oil, have bolstered EM debt and will continue to be important in 2019. We don’t make long-range commodity forecasts, but some trends are clear. US sanctions on Iran should reduce supply, but China and India will probably continue to buy Iranian oil. US shale proved less influential than expected because of limited US pipeline capacity. And, we expect that Venezuela’s output may continue to decline as long as President Nicolás Maduro remains in place.

The Main Stumbling Blocks Are Well-Known

Liquidity from central banks in developed markets is expected to taper off in 2019, and this should weigh on EM debt. The US Federal Reserve projects three rate hikes in 2019. In that scenario, the federal funds target range would rise to 3.00%–3.25%, 100 basis points above its level in November 2018. To counter this effect, we have maintained relatively low exposure to US interest-rate duration. Instead, we focus on credit spreads to seek high yields.

Further trade tensions may weigh on EM sentiment, but we expect their direct impact on EM bonds to be limited. The Trump administration will probably continue to focus on China. China’s local currency bond market remains small, however, and its hard-currency issuers are mainly banks and infrastructure firms that have little involvement with international trade.

Venezuela’s sovereign default, which started in 2017, is likely to drag on as long as President Maduro stays in power, and a regional intervention seems unlikely. Turkey’s currency crisis looks manageable in 2019, given a stronger policy response, with its government less exposed than the country’s corporate sector. Moreover, Turkey’s crisis is country-specific—just like the crises in Venezuela and Argentina—and not symptomatic of wider issues across the EM universe.

Emerging markets are on course to, collectively, remain the world economy’s largest segment in 2019. They are, however, far from homogeneous, so we keep a close eye on events in individual countries.

In Mexico, incoming President Andrés Manuel López Obrador (“AMLO”) calmed investors with a market-friendly message before his election but then scrapped plans for a new airport backed by the business community. What kind of president will he turn out to be? And what policies should we expect of Jair Bolsonaro? Brazil’s president-elect has promised to reduce government waste but is skeptical of Chinese investors and may try to renegotiate Mercosur, the South American trade agreement.

More elections lie ahead in 2019 for Nigeria (February), Indonesia (April), India (April or May), the Philippines (May), South Africa (by August), Argentina, Uruguay and Mozambique (all in October), and Poland (November). But few of these are likely to be as important as the elections that took place in 2018.

Indonesia’s economy has thrived under President Joko Widodo, and many investors hope that this will help him see off his main rival, former military commander Prabowo Subianto. In South Africa, voters will get their chance to confirm, or condemn, President Cyril Ramaphosa, possibly against the backdrop of a recession. In Argentina, President Mauricio Macri’s re-election chances have shrunk since he called upon the International Monetary Fund for assistance, but a fragmented opposition may fail to grab power.

We continue to track these situations and adjust our portfolios accordingly. Other than perhaps Lebanon, we see no obvious default candidates among the main sovereign issuers in the year ahead.

After a buoyant 2017, investor expectations for EM debt were high at the beginning of the year. However, 2018 injected a much-needed dose of realism. Now, on the cusp of 2019, we believe prices are more attractive than they have been for a while.

All investments involve risks, including possible loss of principal. Special risks are associated with investing in foreign securities, including risks associated with political and economic developments, trading practices, availability of information, limited markets and currency exchange rate fluctuations and policies. Sovereign debt securities are subject to various risks in addition to those relating to debt securities and foreign securities generally, including, but not limited to, the risk that a governmental entity may be unwilling or unable to pay interest and repay principal on its sovereign debt. Investments in emerging markets, of which frontier markets are a subset, involve heightened risks related to the same factors, in addition to those associated with these markets’ smaller size, lesser liquidity and lack of established legal, political, business and social frameworks to support securities markets. Because these frameworks are typically even less developed in frontier markets, as well as various factors including the increased potential for extreme price volatility, illiquidity, trade barriers and exchange controls, the risks associated with emerging markets are magnified in frontier markets. Bond prices generally move in the opposite direction of interest rates. Thus, as prices of bonds in an investment portfolio adjust to a rise in interest rates, the value of the portfolio may decline.

The views expressed are those of the investment manager and the comments, opinions and analyses are rendered as of the publication date and may change without notice. The information provided in this material is not intended as a complete analysis of every material fact regarding any country, region or market. All investments involve risks, including possible loss of principal.

Products, services and information may not be available in all jurisdictions and are offered outside the United States by other FTI affiliates and/or their distributors as local laws and regulation permits. Please consult your own professional adviser for further information on availability of products and services in your jurisdiction.

1. Source: Bloomberg. Data as of 10/31/18. Based on the yield to maturity of the JPMorgan Emerging Markets Bond Index Global, one of the leading indexes tracking EM hard-currency government bonds. Indexes are unmanaged, and one cannot invest directly in an index. They do not reflect any fees, expenses or sales charges. Past performance does not guarantee future results. Important data provider notices and terms available at www.franklintempletondatasources.com. 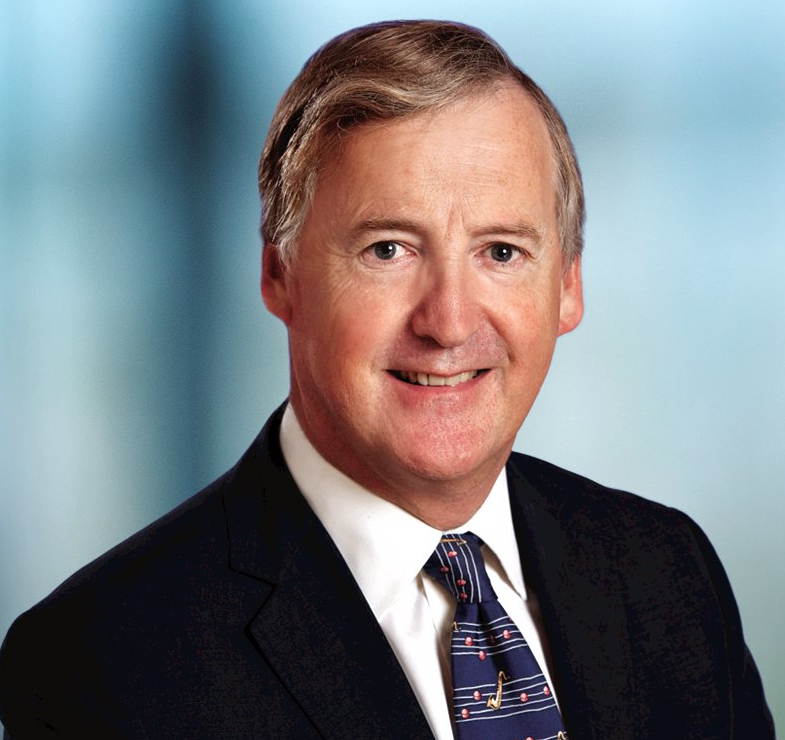 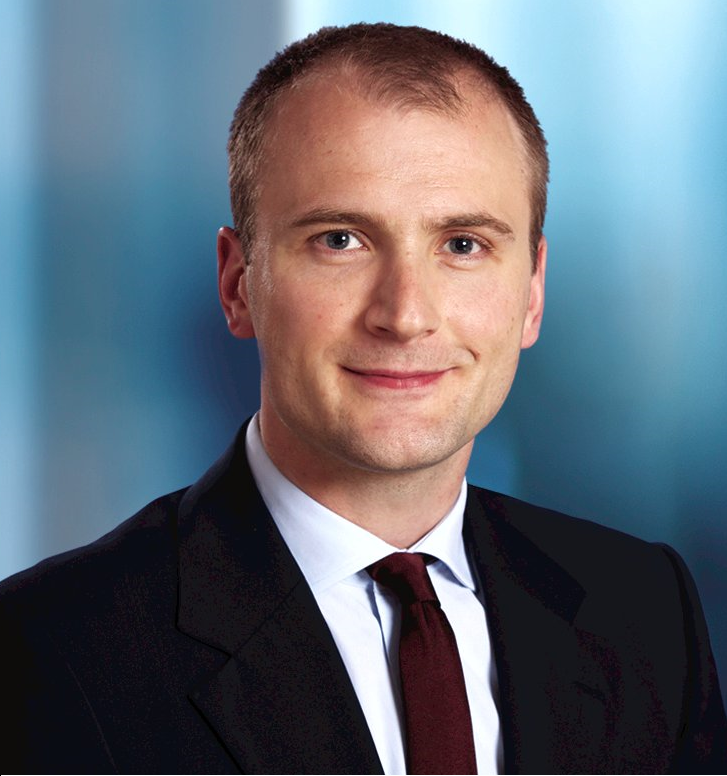 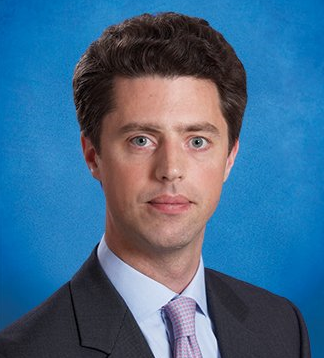