India’s Finance Minister Nirmala Sitharaman recently unveiled the country’s new budget, which aims to give the economy a boost via tax cuts and other measures to stimulate foreign investment. Franklin Templeton Emerging Markets Equity Director of Portfolio Management Sukumar Rajah says the fiscal math looks credible and the targets seem achievable, with the assumption of improving Goods and Services Tax compliance. He says while there are likely to be some winners and losers from an investment standpoint, overall, the government seems to be moving in the right direction to spur economic growth. 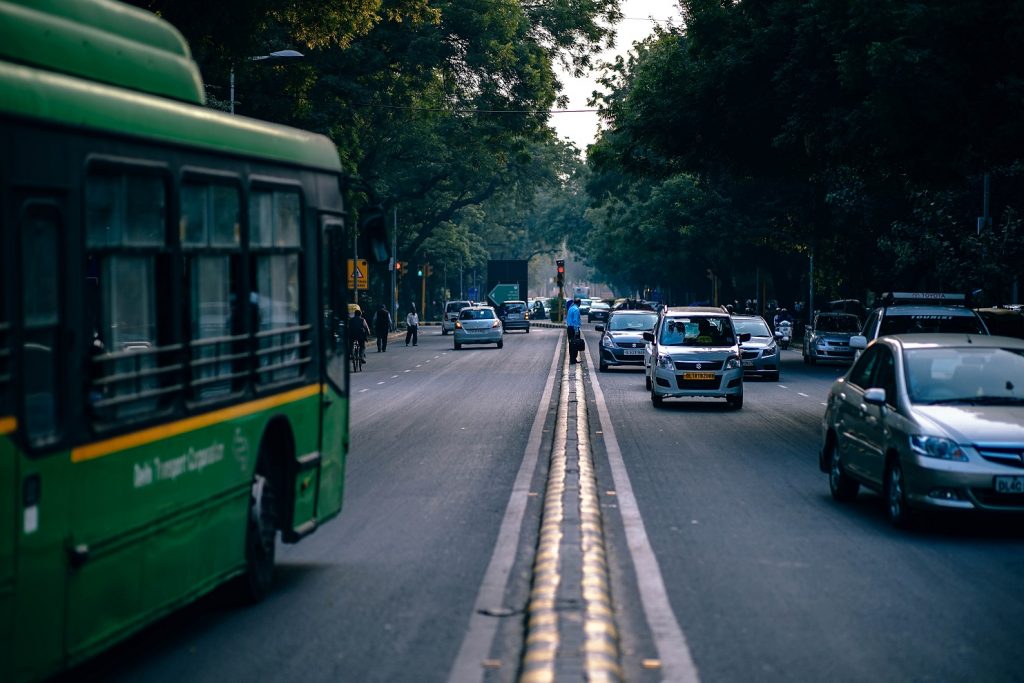 The Indian government has delivered its final budget for fiscal year 2020, which ends in March 2020.

We believe the India Union Budget shows the government is moving in the right direction by focusing on improving the investment climate and diversifying the source of government funding, which should lower the cost of capital in the long run. As a result, we retain our positive outlook for India equities in the medium to long term.

We believe the Indian government continues to balance growth priorities with fiscal discipline, while diversifying funding sources. The government has lowered its fiscal deficit target from 3.4% as announced in the February 2019 budget to 3.3% of GDP for the 2020 fiscal year.

In our opinion, the fiscal math looks credible and the targets seem achievable to us, provided the government can improve compliance with the Goods and Services Tax (GST), which would in turn boost government revenues. We’re already seeing signs of increased enforcement of tax compliance following Prime Minister Narendra Modi’s re-election in May. Continued disinvestment should also help boost government revenues in the medium to long term.

For businesses, a plan to cut the corporate tax rate from 30% to 25% for Indian firms with annual revenues lower than 4 billion rupees (US$58 million) looks to benefit smaller domestic companies, which make up the bulk of the market. There are tax incentives and exemptions for larger companies as well.

There are also continuous efforts to improve the ease of doing business in India. There are direct and indirect tax incentives to attract high-tech manufacturing in products such as electronic chip manufacturing, laptops, computer servers, among others, in a move towards Digital India—the government’s initiative to improve online infrastructure and internet access across the country. The government also proposed relaxation in foreign direct investment norms for sectors such as aviation, media, and insurance to attract more overseas investment. There are also efforts to simplify labor laws, a meaningful positive as this could result in a more flexible labor market and alleviate concerns from foreign investors (labor laws have traditionally been one of the key hurdles for foreign investment in the past).

There is also continued strengthening of infrastructure and a focus on affordable housing. A railway station modernization program will be launched this year, and Indian Railways has plans to invest more in suburban rail networks and enhance metro rail networks through public-private partnerships. The Indian government is also committed to building 19.5 million houses by 2022, as well as increasing incentives on housing loans to boost low-cost housing demand. Piped water is planned to be provided for every household by 2024, thereby improving living conditions in rural areas.

Separately, there are also proposed measures to revive non-banking finance companies (NBFCs) and recapitalize state-run banks. The stress in India’s NBFCs sector has contributed to slowdown in consumption as mutual funds and the banking system have been cautious in providing liquidity to such NBFCs. To enhance liquidity access for the sector, the government will provide a guarantee on the first 10% loss to banks for purchasing consolidated high-rated pooled assets of “financially-sound” NBFCs in the next 6 months. The US$10 billion capital infusion in respective public-sector banks is also a positive for state banks to boost lending and revive the economy, although the timing of the injection remains to be confirmed.

The budget has a focus on attracting foreign capital and boosting investment (both equity and debt). There are several means to do so. One of these is to increase the minimum public float in listed companies to 35% from 25%, in a phased manner.

We also expect the proposal will help attract higher foreign capital and increase India’s weight in MSCI and FTSE emerging market indexes over the next few years. However, the higher threshold could pose a challenge to listed companies, particularly multinationals, as it could impact who has control over the companies. Some companies with low public float may consider delisting, unless they are fine with increasing the public shareholding by another 10%.

Although we think this proposal is viewed as a positive for equities in the long run, it might negatively impact the weight in global benchmark indexes in the short term due to subsequent sales from majority shareholders of some of their stakes. However, the potential impact would depend on the time allowed by the regulator to comply with the new norms.

Like nearly all government policies, there are aspects of the budget which are likely to prove more positive for certain sectors of the market than others.

While most aspects of the budget look encouraging, clarity is still required in some areas, such as the sources of funding for infrastructure outside of the budget, the quantum of US dollar-denominated bond issuances by the government, or the timeline for increase public float in listed equities.

But now with the elections behind us, we expect market focus to shift to the fundamentals, such as earnings growth, inflation and fiscal prudence.

We are seeing signs of a recovery in India’s industrial sector and expect to see a continued increase in capacity utilization, which we think should prompt companies to start investing again. This in turn would be likely to lift profitability.

The risks we currently see are related to global factors, such as trade tensions, US Federal Reserve policy and rising oil prices. A global slowdown in growth could affect segments of the Indian economy that are more dependent on exports. That said, rising domestic consumption has tilted India’s economy to be less reliant on the export sector, which makes India less vulnerable to adverse global factors, in our view.